Ten South African dealers from which Meyers East London is one, officially became 2015 General Motors (GM) International Grandmasters in San Francisco, California, in the beginning of May in the major dealer category. They were among the 167 dealers in the region that received GM’s highest honour for its dealerships.

Winners are selected based on vehicle and parts sales, service, customer satisfaction and facility standards. They are judged on both the quantity and the quality of their operations.
We would like to congratulate our new Pinnacle Partner Brent Thorpe and his team from Meyers Motors on this great achievement! 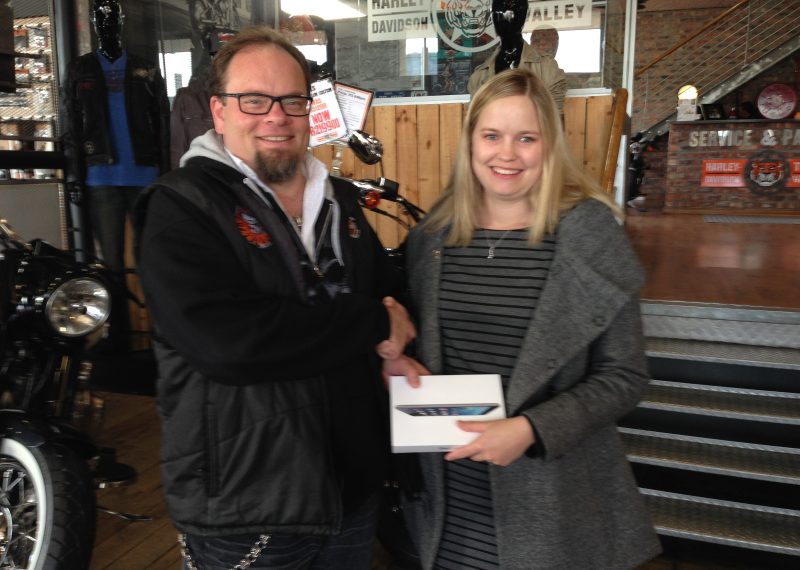 Pinewood 15 Jun 2015 Comments Off on And the winner is…….. Uncategorized

Congratulations to Joe Watkins from Harley Davidson Tygervalley, who was the lucky winner of the iPad Mini from the website launch lucky draw.  (Photo: Joe Watkins (left) shaking hands with Lise Schwartz (right) at the Harley Davidson Willowbridge dealership) 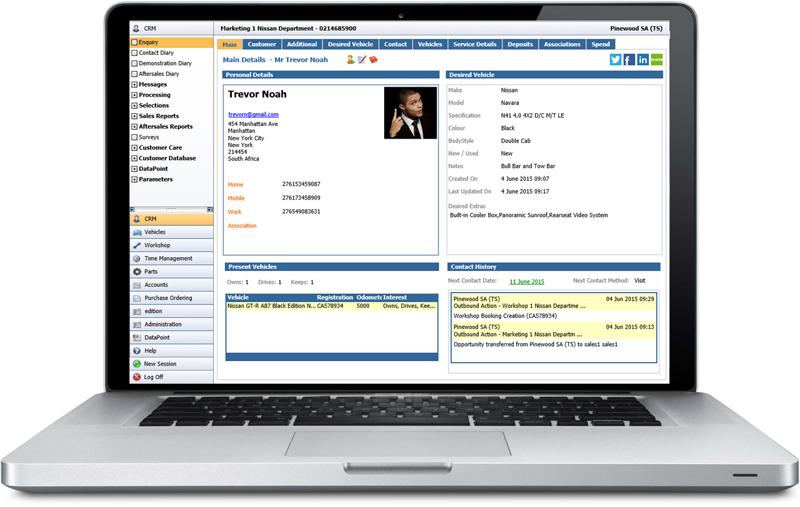 Pinnacle DMS can offer you the edge in your CRM marketing

Pinnacle offers you a user-friendly platform to interact with your clients with a proven CRM solution that will deliver the results you require.

Why is this important for you to understand?

Contact us today to discuss how Pinnacle can effectively manage the customer’s journey through your business, no matter who that customer is!